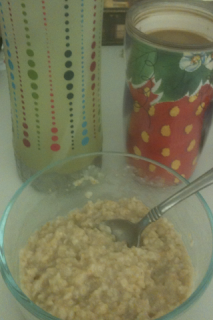 Weigh in: 266 It's funny the way the mind can change it's thinking and taste preferences. I drank my normal mocha via the other day made with 1 cup skim. As I was drinking it, I thought to myself, "This is too rich. I should do half milk/half water." What a weird thought to be footing around my head! So today, I made my mocha via that way. Also, for as long as I can remember (and as long as they have made packets for oatmeal), I have always made two packets instead of one. This morning I thought that it would be a good idea to take two packets and have one for later. I also thought it would be better, and just as good, if I used half the amount of milk and substitute with water. I did and it was perfect. These are all weird (for me) and wonderful thoughts that are just becoming part of my "normal" thinking. It is really exciting. 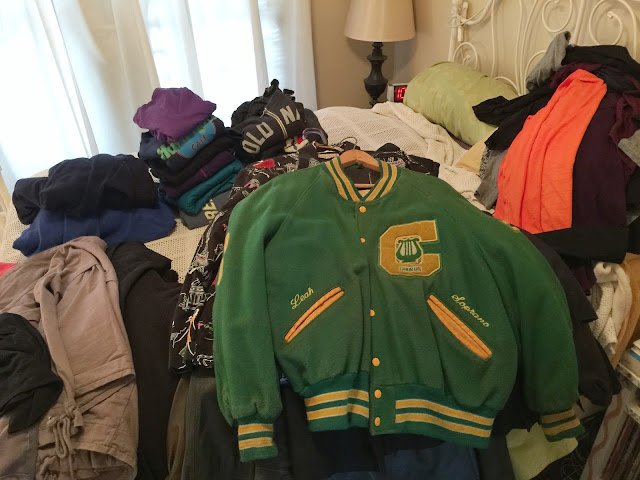 Summer of Renewal: Jackets, sweaters, and cardigans, oh my! 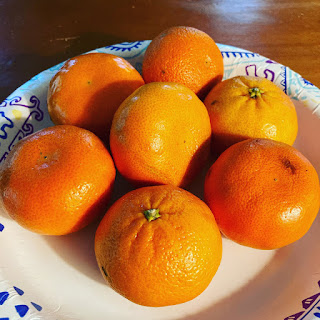